What Are Mesenchymal Cells and How Is It Used To Relieve Pain?

Just like all flowers bloom from stems, every cell in your body can trace its origins to a single cell. They are the factories of renewal and regeneration in your body, making it possible for us to grow from a clump of cells into a fully developed human in 40 weeks. When they divide, they either become more of what they already were, or they differentiate into the other cells in your body. Without these cells, you would not be able to grow, much less function or heal.

The cells inside you create new healthy cells in your body and help replace those that have been damaged or have degraded due to aging. You may be asking, “where do cells come from once you grow up?” In an adult, cells are found throughout the body. However, there are many other types of cells, and some useful ones in the practice of medicine don’t come from your own body.

Many doctors have been exploring the healing and regenerative powers of Mesenchymal cells. These cells, when injected into adults, carry one the same functions of renewal and regrowth that they do as we develop. This natural approach actually allows these cells that have been introduced into your body to regrow parts that have been damaged by time or injury and are causing you pain. 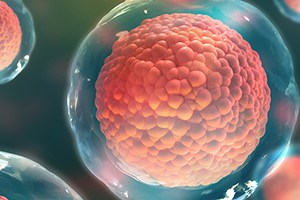 Mesenchymal cells, the kind found in Wharton’s jelly, have the ability to jump start the growth factors present in your body. When injected into an affected or injured area, they spur the cells present in your body to regenerate, repairing and restoring tissue that has been damaged. We have all taken medications that mask pain. But that is just like turning down the volume on a commercial; the most annoying part may be muted, but it is still there, interrupting what you would rather be doing.

In a regenerative medicine approach, the doctors are not treating the symptoms of pain, but the cause. It is easy to see that you have a splinter, and no one would suggest that you fix that problem by taking medicine to mask the pain - you remove it and let your body begin the process of healing the injury that was causing the pain.

The introduction of mesenchymal cells into an area with damaged tissue works much the same. Since the cells regenerate and renew the tissue, they can remove the cause, instead of giving you the ability to ignore the pain. Nothing is magic, and this is not a fountain of youth, but it is a way to use the miracles found in our bodies on a cellular level to heal. 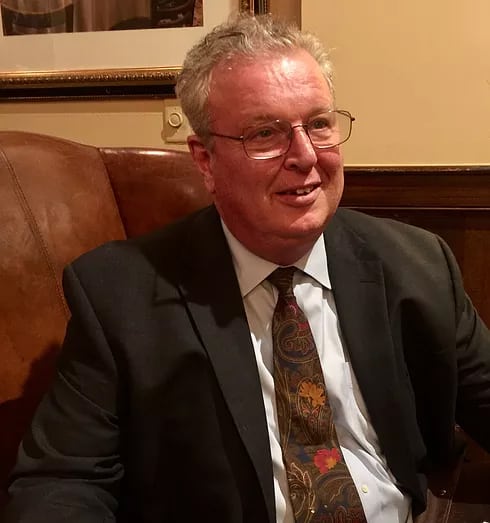 "I’m Dr. Conrad Tamea, my team and I are dedicated to helping you get out of pain and get back to feeling great again.

Call us and tell us about your health issues and set up a consultation to discuss the treatment that will best get you back to optimum health.

As your doctor, I promise to sit down with you, face to face, and be attentive, present, focused and actually listen."

Dr. Conrad Tamea, MD
Call us now at (727) 310-5772
Considering Regenerative Cell Therapy? There are several important questions to ask your provider.
Contact Us Today!
A Message From My Dr. Tamea's Granddaughter
We can jump start your healing process and free you from your pain with the best regenerative medicine treatments available. Call us to schedule an appointment.
(727) 310-5772
© BioHealing Orthopedics 2022
Privacy PolicyTerms and Conditions
Schedule Appointment


Please complete the following form to schedule your appointment. Your appointment will be confirmed by phone by a member of our staff. Thank you!